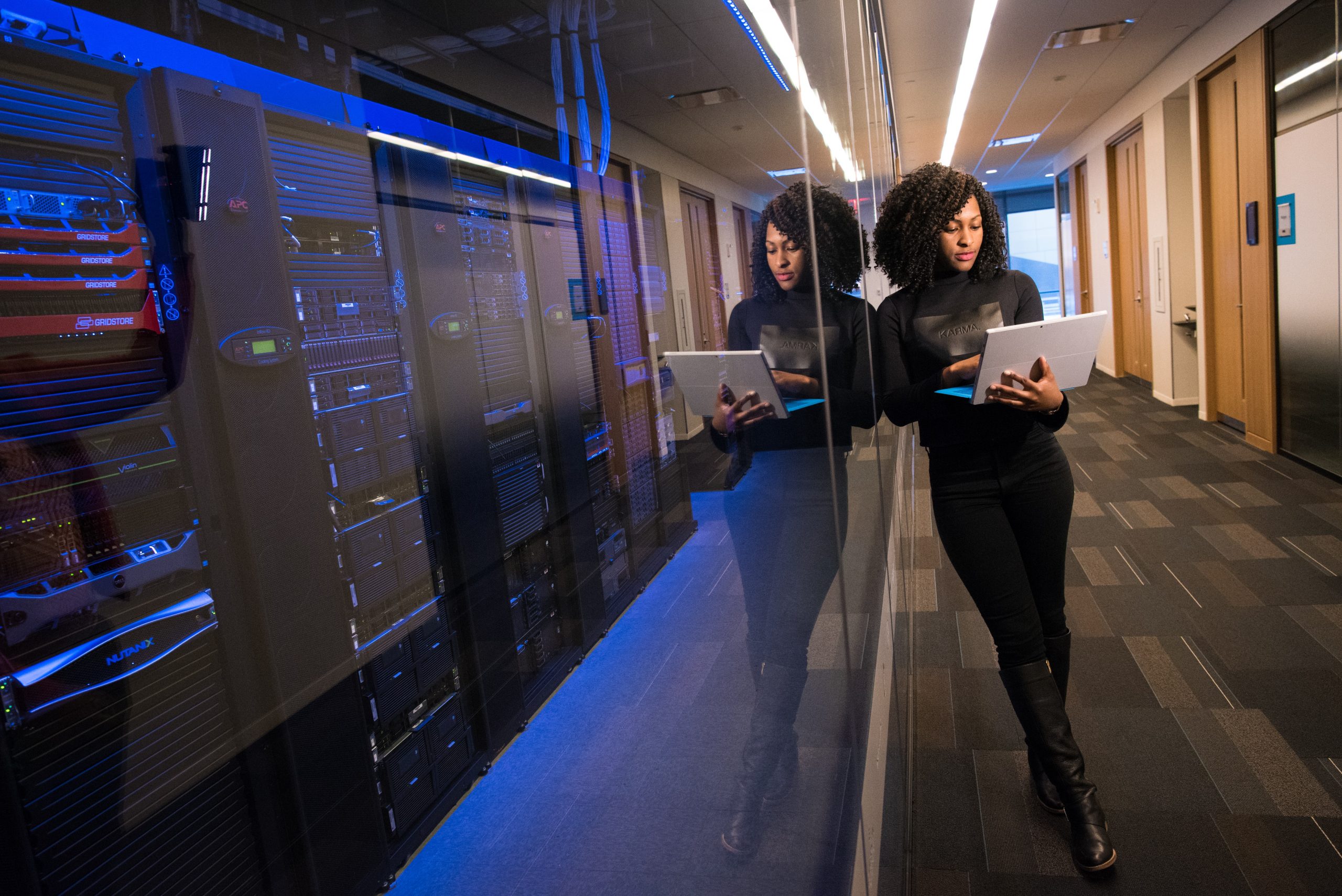 Scientific research and technological development have always been the driving forces
behind the progress of human civilization.

Since ancient times, people have striven to understand the properties of nature and make use of them in day-to-day life.

Scientific research and technological development are two sides of the same coin. They complement each other to shape the modern world as we know it today.

The application of scientific findings in technology is called technological development, also
known as industrial innovation.

huge building with modern science
It is a process by which new technical solutions are created from the scientific research and technology available through modern society.

The pace of scientific research has accelerated with time; developing world has taken up more than 70% of global funding on scientific research since 2000 compared with 50% between 1960-1980 period due to growing emphasis on R&D activities in emerging economies especially China and India.

Here we will explore what science & technology means for today’s world:

A man is seeing in the microscop in the lab
The core of scientific research is hypothesis generation and hypothesis testing. Scientific

However, in scientific research, the process is not only one of generating hypotheses and testing them through experimentation, but also one of deriving hypotheses, collecting data, and analyzing the data.

A well-conducted scientific research is one in which the researcher uses a systematic approach to ensure that all the steps in the research process are followed.

Scientific research is part of the broader process of acquiring knowledge.

Technology is the design, implementation, and application of knowledge in order to create
products, services, and systems of either practical utility or social significance.

A computer screen working some project
Technology is a set of techniques, skills, methods, or rules used in the production of goods or services. It is the set of techniques and methods that enable or help to produce something.

It is an integral part of the economy. It is an input into the production process. It can help to
increase incomes and increase gross domestic product through production.

It is a set of techniques and methods that enable or help to produce something. The term technology is often used to refer to the totality of practices, procedures, or processes used to produce a technological system, or to the sum of such components.

However, throughout history, it has been common to consider some subset of these practices, procedures, or processes as technology.

Difference between Science and Technology

Science is a systematic method of acquiring knowledge about phenomena through
observation, experiment, and reasoning.

The goal is to gain knowledge about the natural world and use that knowledge to make practical applications. Technology is the application of science.

For example, a computer program used in theOil and Gas Industry collects data and processes it so that the operators can view their data and take action.

Pro-tech in India: Role of Science in Everyday Life

In India, a culture of curiosity, scientific and technological innovation, as well as a tradition
of reading and education are seen as hallmarks of the Indian personality.

The government of India has invested in various programs and initiatives to promote STEM subjects, which include a push towards the development and adoption of smart technologies and innovative solutions for the public.

This has led to the development of several pro-tech initiatives and initiatives aimed at bridging the growing digital divide in the country. Several states, such as

Kerala and Rajasthan, have started an initiative to distribute free tablets to students with a
focus on the development of digital skills.

Several initiatives have also been taken to promote the importance of STEM subjects and encourage students to learn more about them.

These initiatives include the development of tablet-based curriculums that focus on the teaching of STEM subjects, such as computer science and programming.

Pro-tech in China: R&END Hubs and Industrial parks
China, being a leader in the field of scientific and technological innovation, has also played
an important role in shaping the modern world. As one of the top five economies in the
world,

it boasts of a highly-skilled work force and a well-developed system of scientific research. This has led to the development of several R&END hubs and industrial parks that are being used to promote the use of science and technology in the country.

R&END hubs are designed to promote innovation and entrepreneurship, provide educational and research opportunities to startups, and allow them to learn from the best in the field.

These hubs are designed to provide a support network of professionals, investors, incubators, labs, and resources to startups.

Industrial parks are usually located near R&END hubs and are meant to foster the use of modern technologies.

These parks are usually comprised of a combination of industries, research and development centers, and manufacturing facilities.

Scientific research and technological development have shaped history since the beginning
of civilization.

Nowadays, scientists are using the latest technology to explore different areas of knowledge and make new discoveries, as a result of which important changes happen in the society.